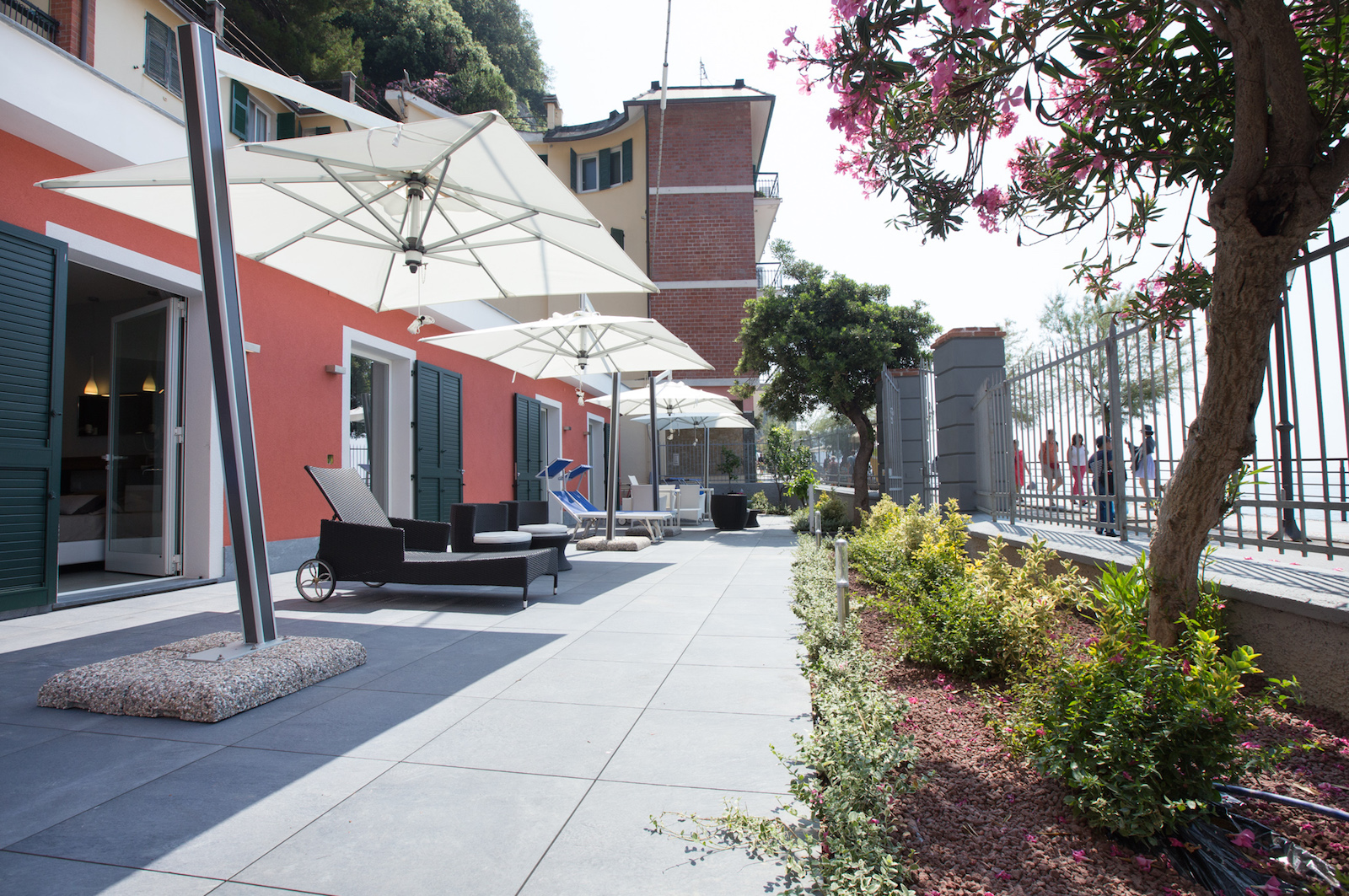 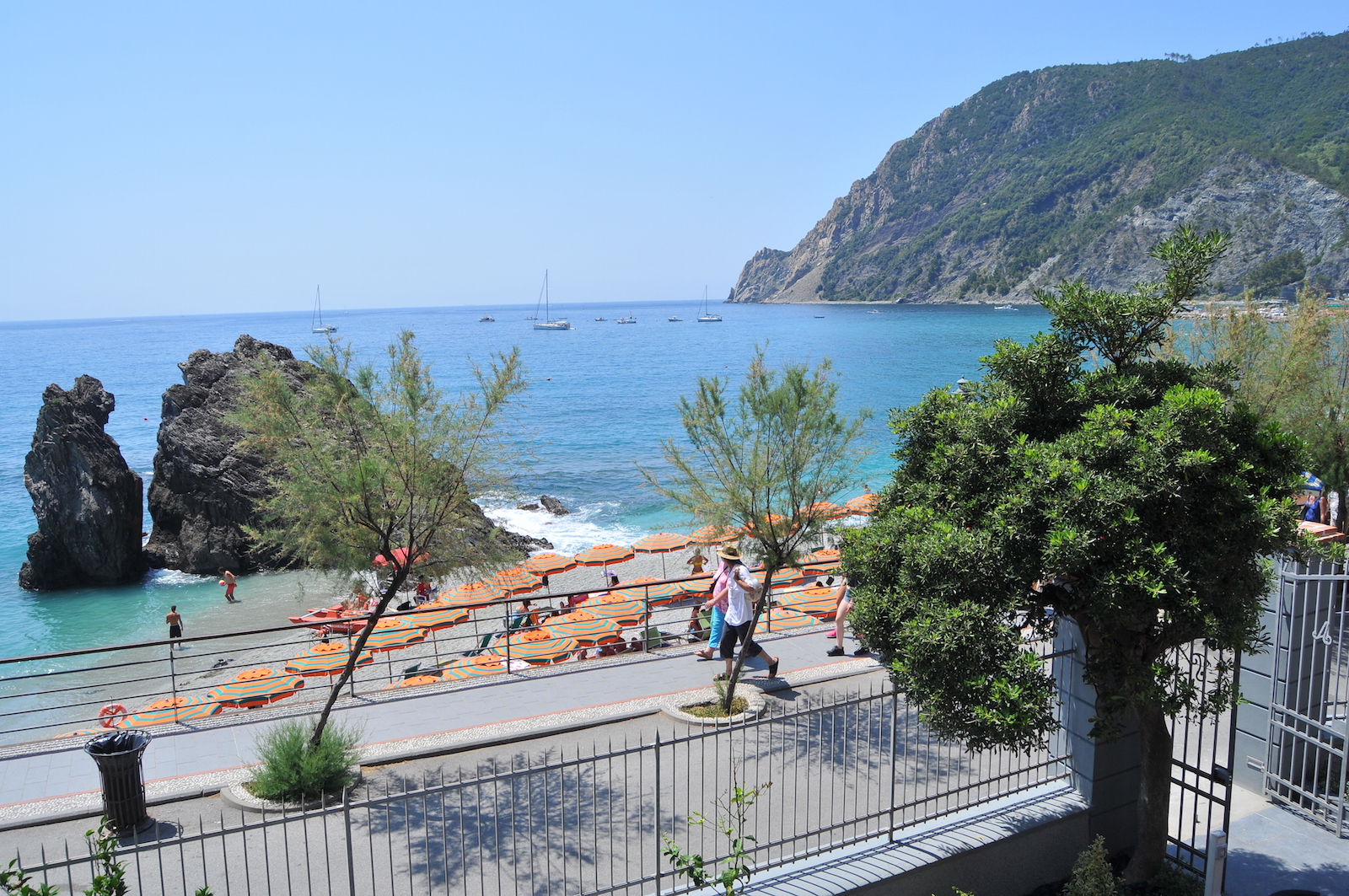 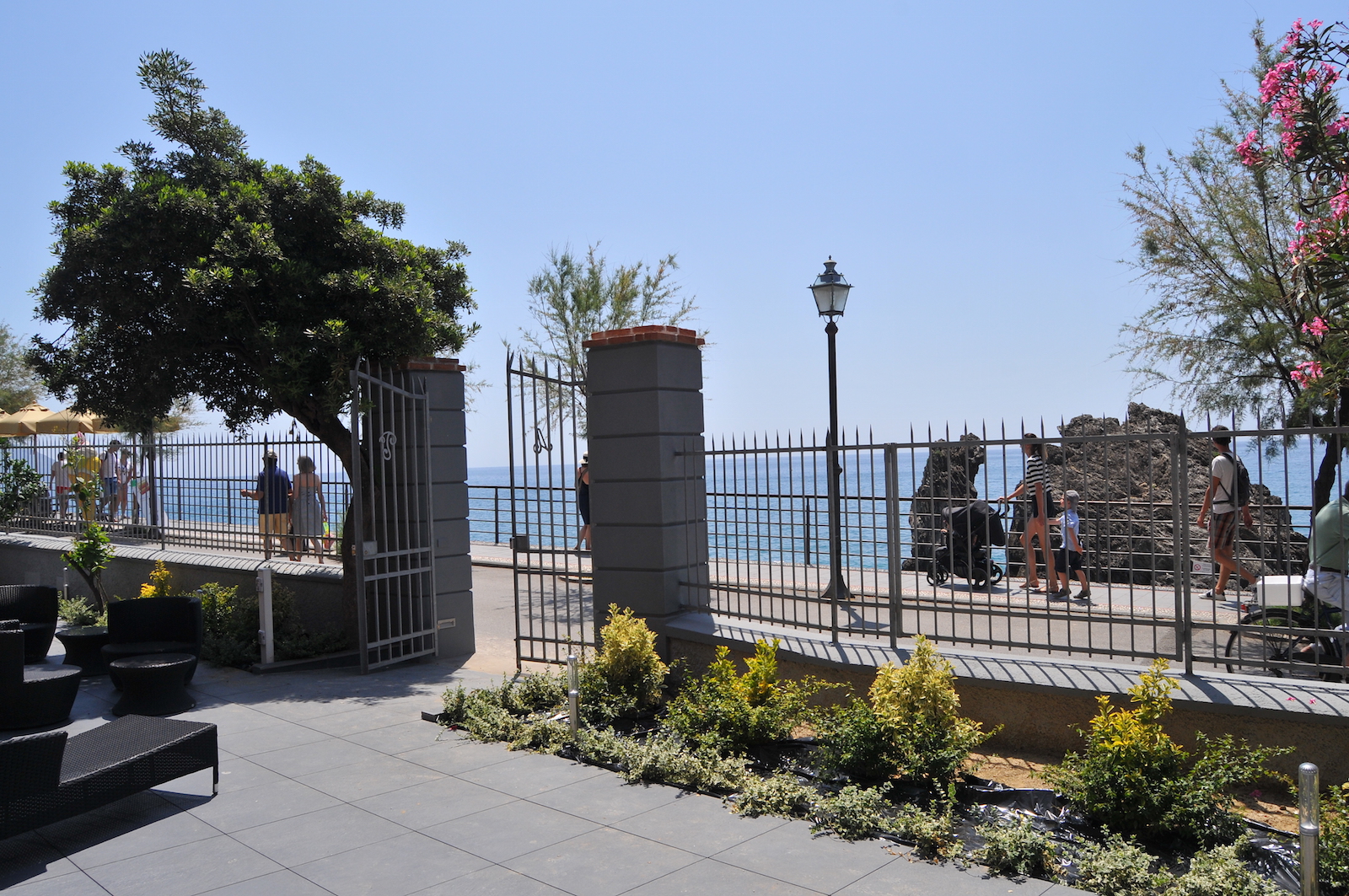 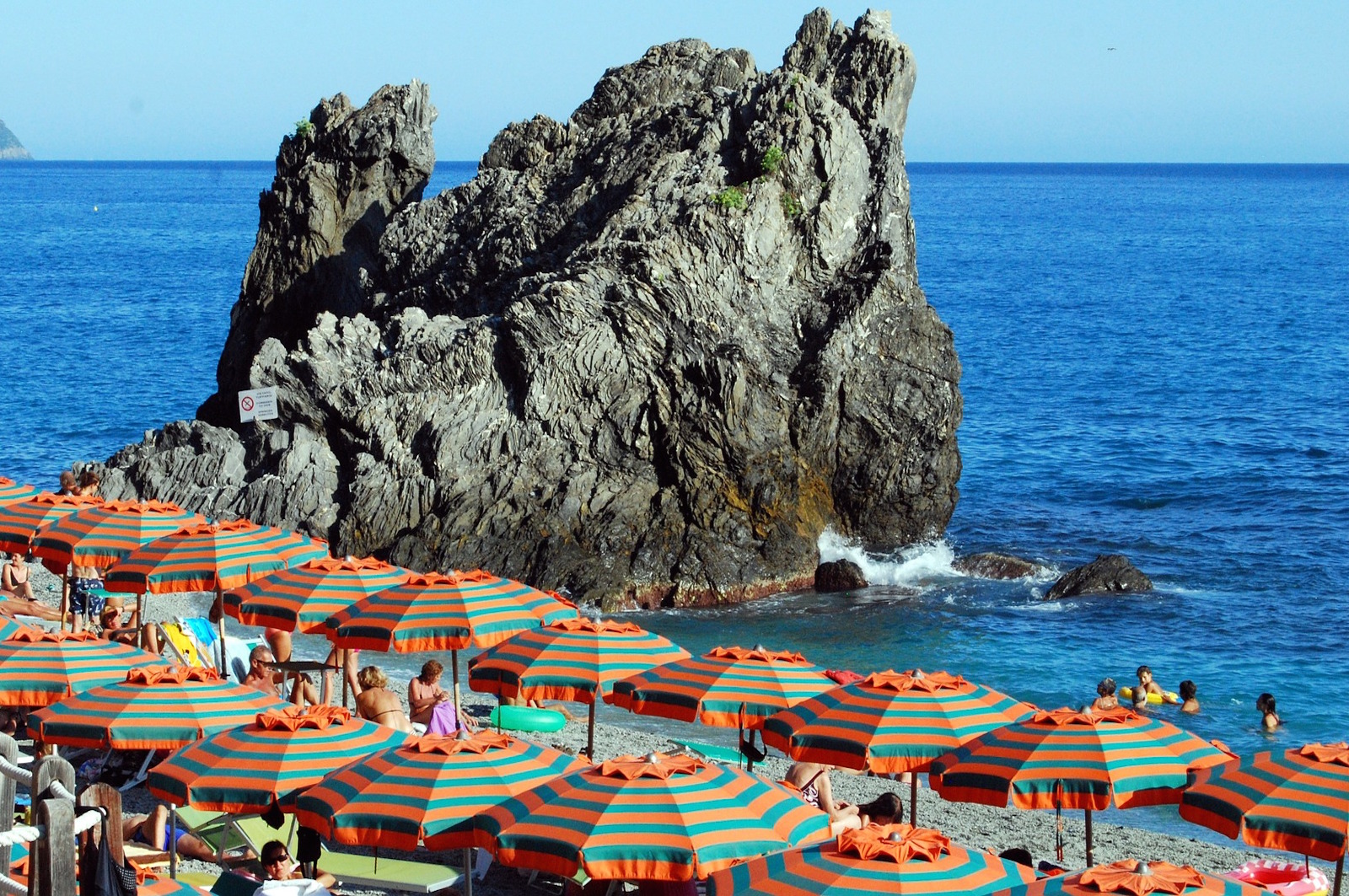 A small jewel nestled between 5 Terre Sea and Hills, born from the passion for hospitality that started over 50 years ago.

This is Monterosso, a small ancient village of 5 Terre. This whole area was privileged for becoming part of the World Heritage UNESCO, and declared National Park known all over the world. Monterosso..well known and loved by the genoese poet Eugenio Montale who got a nobel prize for literature in 1975, who dedicated some of his poems to this town where he used to spend his family holidays and where today we can still see his house.

By going through the tunnel that joins the old town to the new one, called Fegina, the big rock “roca du ma pasu” will hypnotise your eyes with its beauty. This old rock rises from the sea onto one of the oldest and busiest beaches of the town and it’s target of all sea storms that over the years literally split it into 2 pieces making it an outstanding sight in case of rough sea.

It’s right in front of this beauty of nature that Andrea opened the new boutique hotel “Roca du Ma Pasu” in July 2016, a small pearl a few steps from the beach of our little paradise Monterosso.

Andrea named it after the rock that stands in front of the rooms, which became a symbol of his town, of his childhood, when the two chunks used to be one only.

Roca du Ma Pasu is the result of his passion for hospitality that started in 1962 and now has been redisigned in a way more modern style and with more privacy and accurancy of all details.